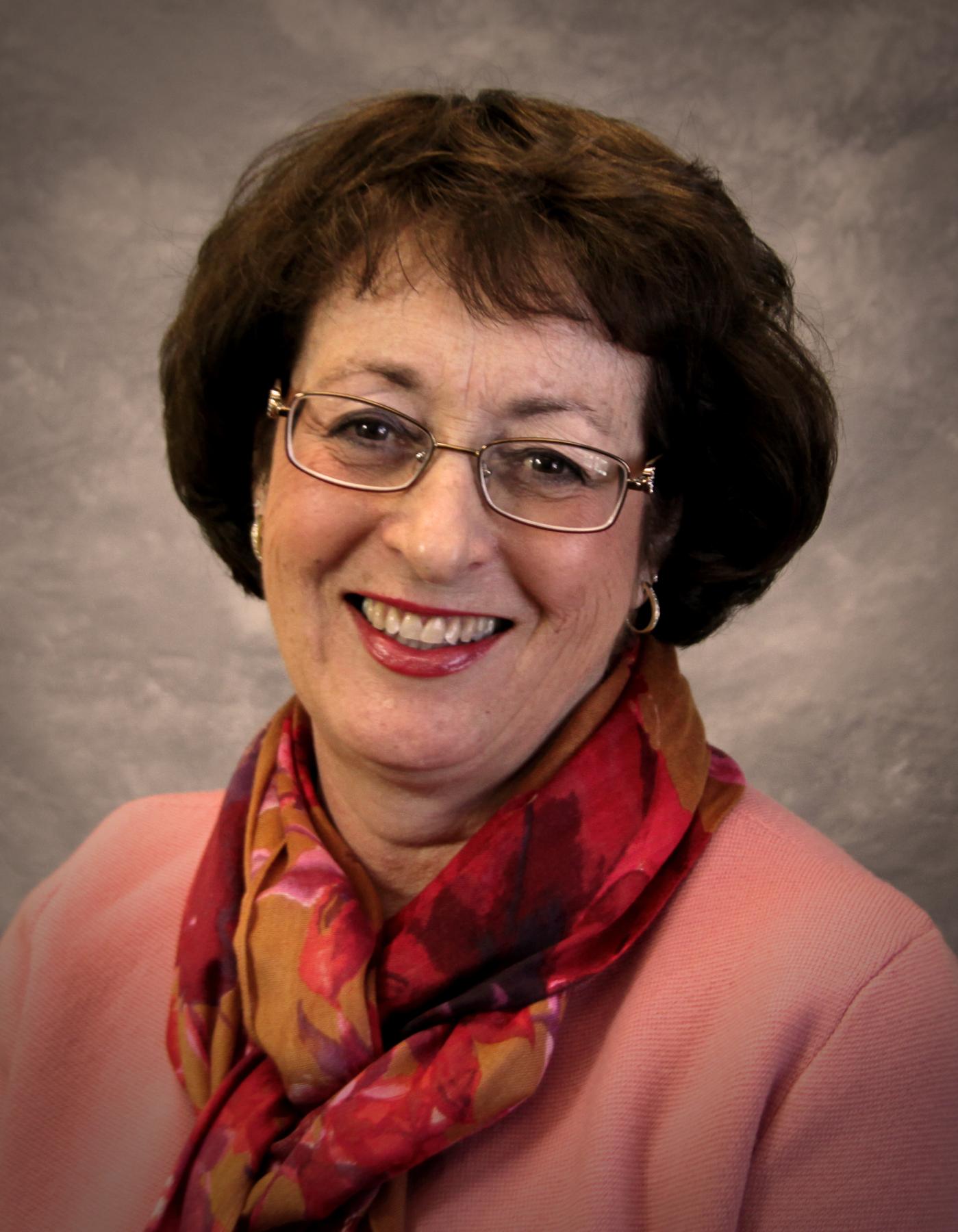 After Over 30 Years in Public Sector/Governmental Arena - Barbara Reid Set to Retire!

In March 2005, Barbara T. Reid was announced as the new Government Finance Advisor with the New Hampshire Municipal Association.  Barbara filled this new and special position specifically to broaden the range of services available to local officials in the areas of budget, finance, and taxation.

Barbara brought extensive municipal finance experience to NHMA, having spent most of her previous professional career in the government arena.  During her 18 years with the New Hampshire Department of Revenue Administration, where she served in various rolesâmost recently as Assistant Commissioner and as a member of Governor John Lynchâs budget transition team--Barbara was involved in every major legislative initiative affecting municipal finance operations. These included the rewrite of home rule charter authority, recodification of the municipal budget law, establishment of the New Hampshire Public Deposit Investment Pool, implementation of procedures in the official ballot referendum form of government, and enactment and administration of the statewide property tax. 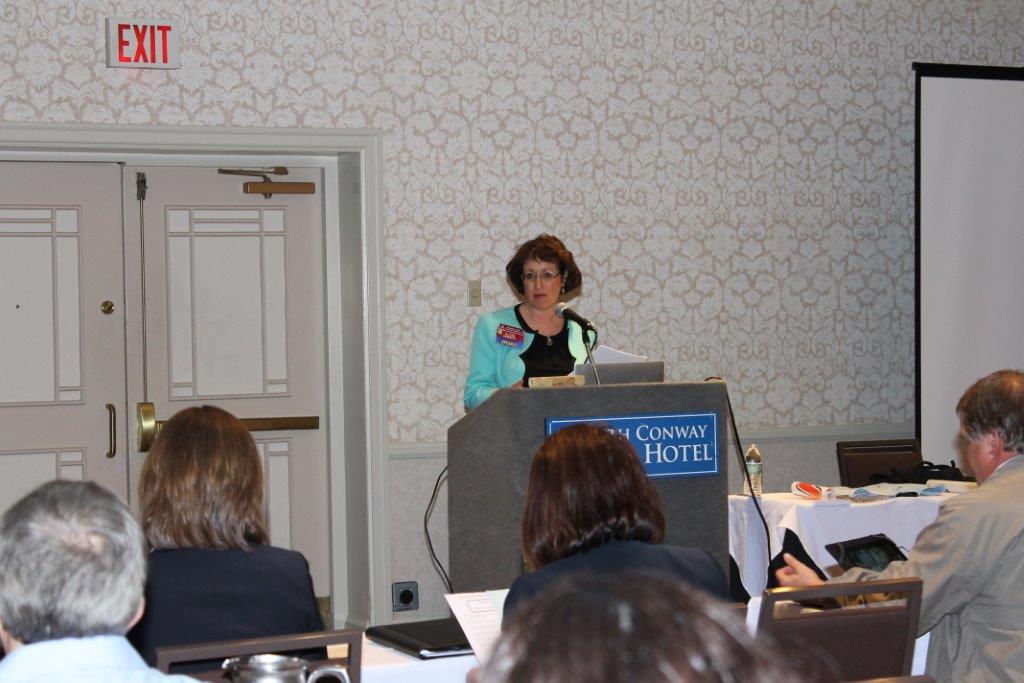 Barbaraâs extensive municipal background, and knowledge of the âworkingsâ of New Hampshire local government and the state budgetary process, complemented well the financial-related services she rendered during her time with NHMA.

In her first Budget and Finance workshop in 2005, Barbara spoke about Internal Controls:  What They Are and Who is Responsible.  Barbara highlighted the ways to create systems of checks and balances to protect municipal assets.

Barbara also understood well that adoption of financial policies is just a good, sound business practice that fosters confidence in the fiscal operation of any city or town.  Toward that end, she developed an array of financial policy templates for members addressing cash receipts, credit and purchasing cards, debt, fraud, fund balances, investments, and user fees.  Most of these original templates have been updated and revised, and many  are still available to members on our website (under Financial Services). 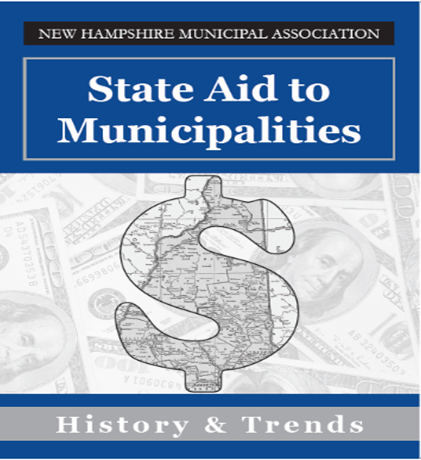 In 2011, Barbara was instrumental in the development of NHMAâs State Aid to Municipalities:  History and Trends, a popular information booklet designed to help local officials and legislators understand better the impact state budget decisions have on municipalities.  The booklet explains comprehensively the history and recent trends in numerous state aid programs and differentiates between state aid to municipalities and state aid to school districts.

Perhaps Barbaraâs greatest impact was educating legislators and the public on local government fiscal realities.  Every two years Barbara would provide information to new House and Senate members, many of whom might not be familiar with the connection between state and local budgets.  The Aid to Municipalities booklet itself has become an advocacy tool for members, assisting them in discussions with their legislators about the effect that state-level budgetary decisions will have on their cities or towns in terms of services, municipal operations, and property taxes.

With the state facing nearly a $4 billion unfunded liability in its retirement system in the early 2000s, Barbara was an instrumental player in pension reform .    When the legislature created the New Hampshire Retirement System (NHRS) in the 1960s, abolishing all prior systems and mandating that all police officers, firefighters and teachers be placed in the new system, it had pledged that the state would pay 35% of the employer share of the contributions required for these three categories of employees. The state began backing away from that pledge in 2007. 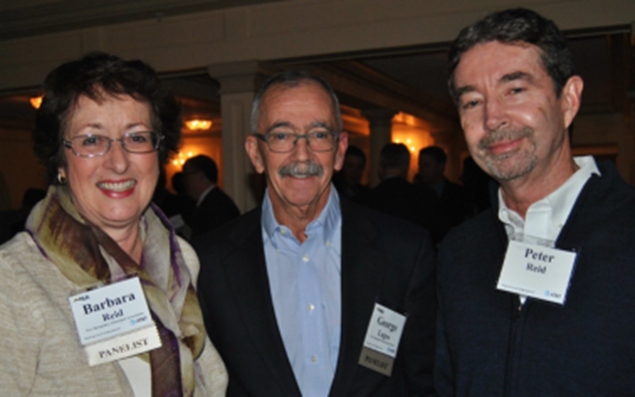 Over the next several years, over 45 pieces of legislation affecting the NHRS were enacted. Many of those changes dealt with administrative, operational, and governance issues, while others served directly to stem the explosion of municipal costs.  With her extensive knowledge of the retirement system, Barbara was a critical player in these reform measures to address the systemâs growing liabilities, to help ensure the systemâs long-term health and solvency for past, present, and future employees, and to make the system affordable for local government employers and, ultimately, New Hampshire taxpayers.

Barbara has had many important and special moments serving as NHMAâs Government Finance Advisor at the State House, but none more special than the time she was gaveled down by the Senate President for responding to a senatorâs question from the floor during a Senate session.  Sometimes, as Barbara has so professionally demonstrated over the years, the voice of reason is hard to silence.

Thank you, Barbara, for all your hard work and dedication to NHMA.  You will be missed but never forgotten! 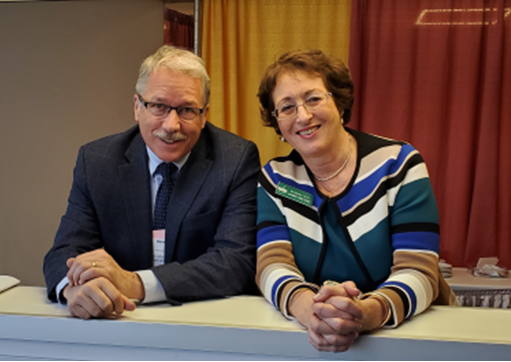 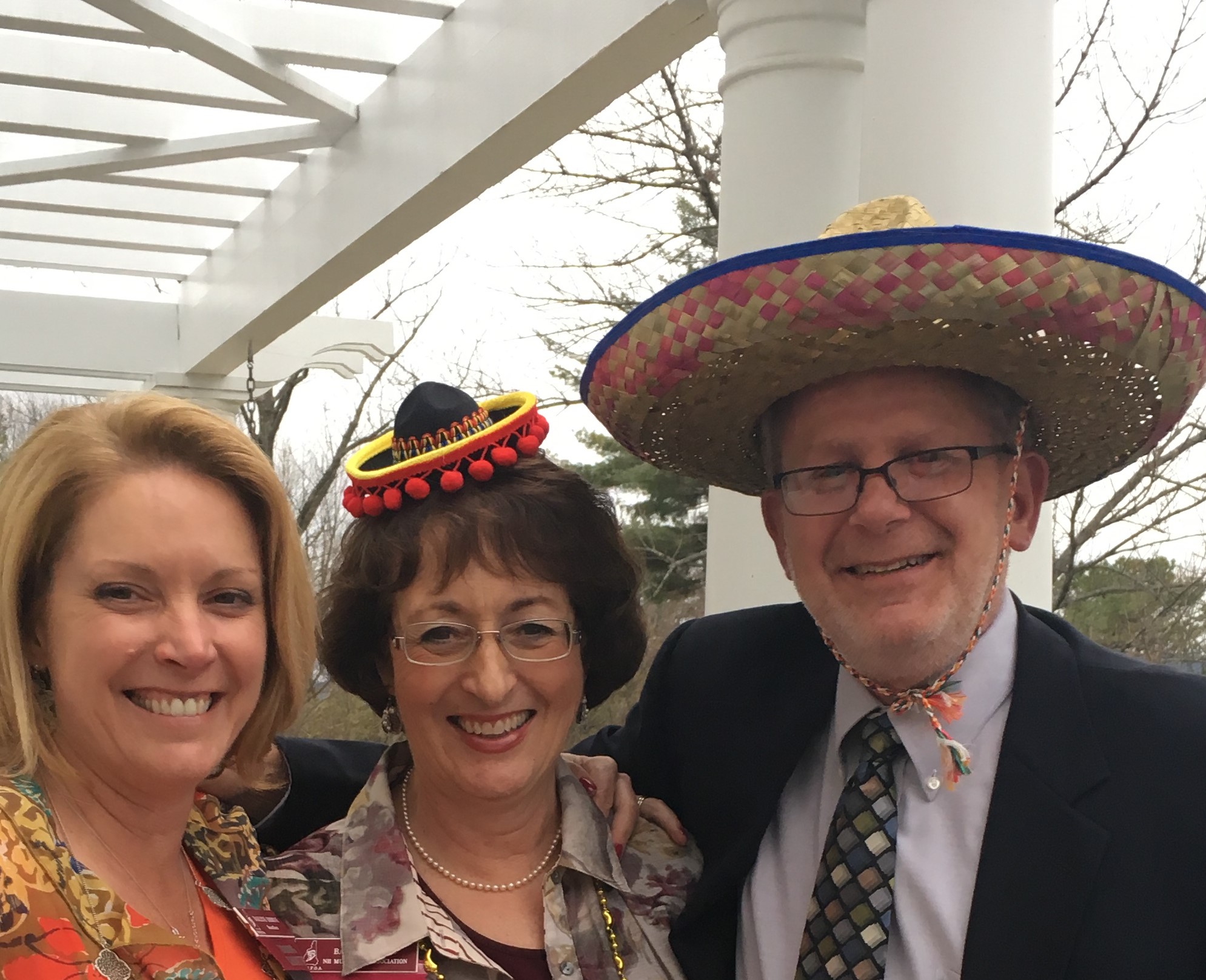 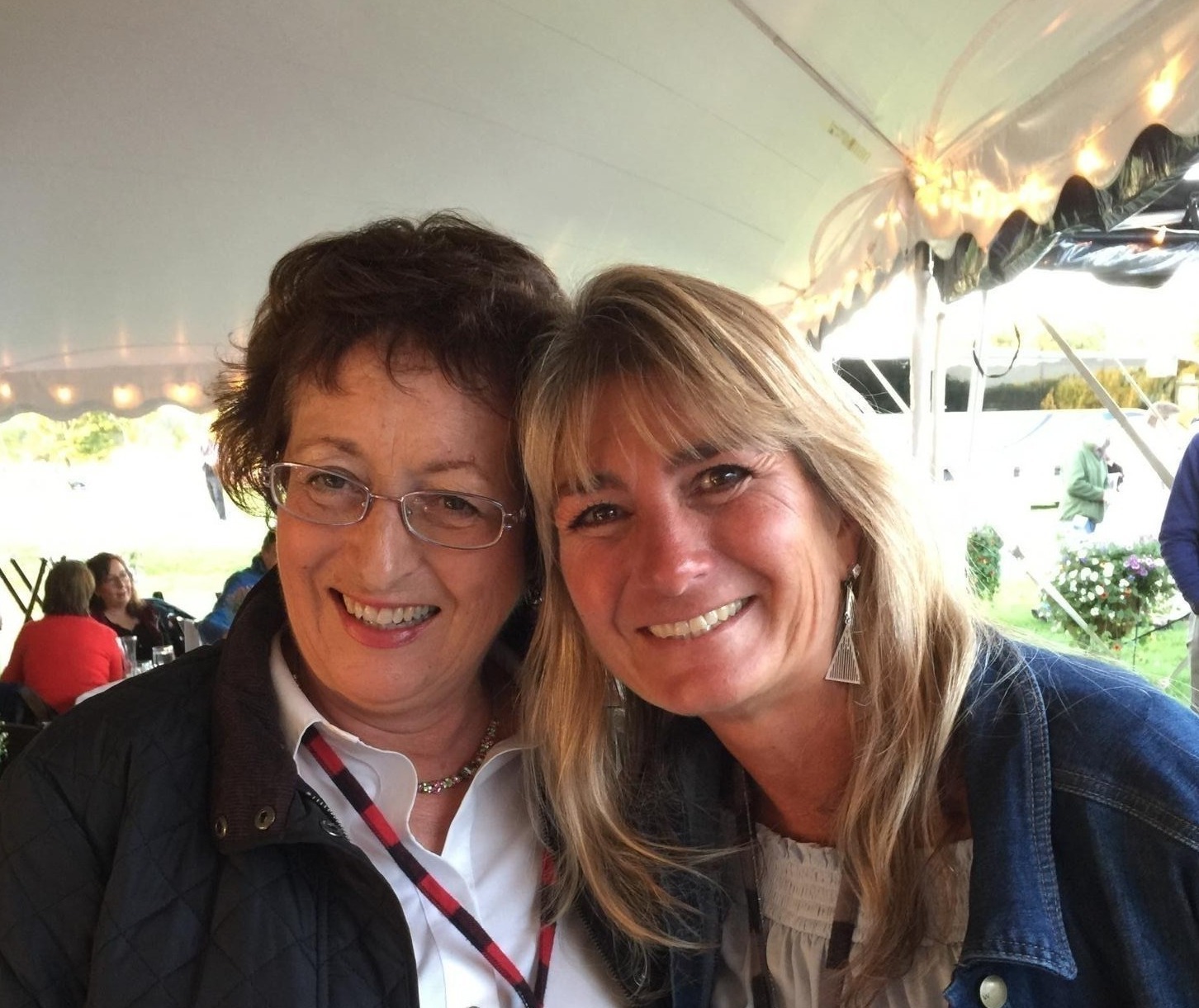