LEGAL Q&A: How to Fill a Vacancy on an Elected Board

Now that election season is over and we are reaching the summer months, it is unfortunate yet inevitable that some towns may experience vacancies in their elected positions. Local officials can unexpectedly resign, move out of town or even pass away, leaving their position vacant and in need of replacement. The process for filling a vacancy can depend on how the vacancy came about and what position has been left vacant. This article will cover some of the basics when it comes to vacancies.

What constitutes a vacancy?

A: The term “vacancy” is defined in RSA 652:12 when it comes to elected officials. The statute lists several ways a vacancy can occur after an election, but before the end of the term of office. They are as follows:

As you can probably guess, some of these circumstances are rare occurrences. However, it is fairly common for people to resign, no longer have domicile in the state or district where they were elected and sometimes even refuse to take the oath of office. When one of those circumstances occurs, it is important to know what next steps to take.

What happens when someone resigns?

A: When it comes to municipal officials, there is no clear procedure for resignation laid out in the statutes. This can sometimes cause confusion when someone orally states that they want to resign, say after a contentious meeting, and then later changes their mind. It is also common for someone to announce their resignation but indicate that their resignation won’t take effect until some date in the future. These situations can all cause confusion and there is little legal authority to turn to for clarification. The best practice would be to have a policy in place which requires resignations to be provided in writing and to take effect immediately upon submission of their letter of resignation. That way there is no confusion as to the person’s intent and it removes the concern of creating a “lame duck” period or any sense of impropriety caused by announcing a resignation to take place some time in the future. If there is no policy in place and someone tries to withdraw an oral resignation, the remaining members of the public body should ask the person to clarify their intent to continue as the best way to resolve the conflict.

What happens if the person no longer has “domicile” in the town or jurisdiction?

A: The term “domicile” is defined in RSA 21:6 and :6-a. A person chooses a domicile by actions that demonstrate a current intent to reside in a place for the indefinite future to the exclusion of all other places. A temporary absence from a place does not destroy domicile if there is an intent to return to the place. All elected officials are required to have their domicile in town under RSA 669:6. If an elected official no longer has their domicile in town, then under RSA 652:12 a vacancy is deemed to have been created. Determining whether an elected official still has their domicile in town can be addressed through an application to the town’s Supervisors of the Checklist seeking a correction of the checklist “based upon evidence that a person listed on the checklist is not qualified as a voter in the town. This is covered in RSA 654:36-a. If the Checklist Supervisors agree that the person in question must be removed from the checklist, then this would demonstrate he/she no longer has domicile in town.

What if someone is elected to office but refuses to take the oath of office, or no one even runs for the position?

A: Sometimes it happens that the winner of an election may not want to fill the position. Many towns assume that the position must then be offered to the person who received the second most votes for that position, however this is incorrect. Once elected to office, the person has six days to appear before the town clerk to take the oath of office after receiving written notice that he or she has won the election. If they fail to do so, a vacancy exists. If no one chooses to run for the position, the person who received the most write in votes is elected. If they decline the position by failing to take the oath of office, a vacancy exists.

Who has the authority to fill vacancies in elected positions?

A: To determine who has authority to fill the vacancy, look for a statute that relates to that specific position. For most municipal positions, see RSA 669:61 through :75. For example, RSA 669:63 states that a vacancy on the board of selectmen is filled by the remaining members of the board, and if they fail to fill the position, any citizen of the town may petition the superior court to fill the vacancy. In addition to selectman, there are specific statutes relating to filling vacancies for: moderator, supervisors of the checklist, town clerk, town clerk-tax collector, tax collector, auditor, treasurer, trustee of trust funds and highway agent. To fill vacancies on the budget committee, see RSA 32:15, VII; and to fill vacancies on the land use boards (planning board, zoning board of adjustment, historic district commission), see RSA 673:11 and 673:12. If there is no statute relating to a particular position, see RSA 669:75, which governs filling vacancies in “other offices," including constable, sewer commissioner, assessor, overseer of public welfare, library trustee and other optional offices where no method of filling vacancies has been provided by town meeting vote. In all these cases, the statute gives the board of selectmen authority to fill the vacancy.

When filling a vacancy, is the position filled for the remainder of the term or just until the next election?

A: The answer to this question depends entirely on the position being filled. Some positions are filled only until the next election when a new person is elected regardless of whether or not there is time left in the term. For other positions, a person appointed to fill the vacancy will serve out the full remainder of the term. For example, under RSA 669:65 if there is a vacancy in the Town Clerk position, the Deputy Town Clerk shall serve until the next election. However, under RSA 669:73 vacancies in the office of trustee of the trust fund are filled until the end of the unexpired term, even if that means going past the next town election. 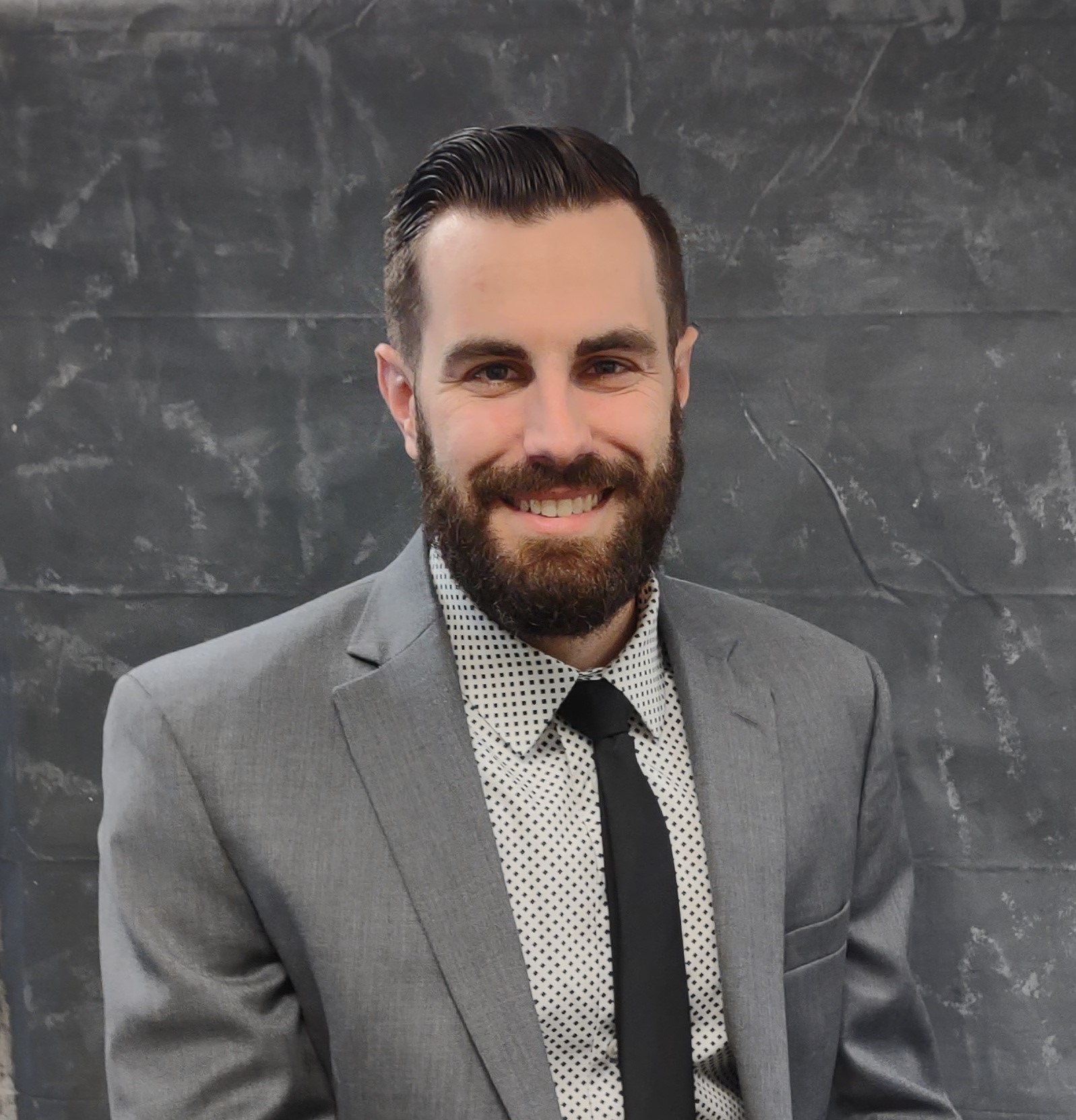 Jonathan Cowal is the Municipal Services Counsel with the New Hampshire Municipal Association.  He may be contacted at 603.224.7447 or at legalinquiries@nhmunicipal.org.