In January, our greenhorn of a team was looking at the legislative term with some amount of trepidation, but the sky didn’t fall, and we approached the session the same way that you’d eat any elephant – one bite at a time. As it turns out, it was a very good year for municipalities. Despite not being a budget year, funding municipal interests turned out to be a top priority, particularly for the Senate, with approximately $100 million in direct payments coming to municipalities. Meanwhile, few of the bills that we opposed ended up on the governor’s desk.

Looking back now at the legislative preview, some of the bills that we thought would be big fights – hand counting ballots (e.g. HB 1064) for instance – weren’t whereas others that we thought just made sense, such as funding municipal wastewater projects (HB 398) were bigger lifts than expected. It really boiled down to education. HB 398 was a bigger challenge because it wasn’t well-known among legislators that ARPA funding was not available for projects substantially completed prior to March 3, 2020, which included those wastewater projects. In contrast, the members of the committee that considered HB 1064 was already well-informed about election processes and could easily see the negative, real-world effects of requiring hand-counting. The groundwork for defeating that bill was laid not only in the experience of those representatives, but the years of testimony and other outreach that those interested in elections – including many local officials – had previously done with members of that committee. And, so, the challenge with HB 398 wasn’t so much overt opposition as fixing a misunderstanding about the availability of federal dollars for these particular projects.

The contrast between the two bills illustrates the importance of local officials raising their voices on matters of local concern and inviting members of the legislature to learn about municipal processes. As we’ve said previously, we know from long experience that the best way to get legislators to understand the effects of policies is to get them to hear from our members. As with the ballot counting issue, that education isn’t something easily compressed into a 5-minute speech to a committee. It’s something that is, to use a phrase, a hands-on thing. Better done at the local level. 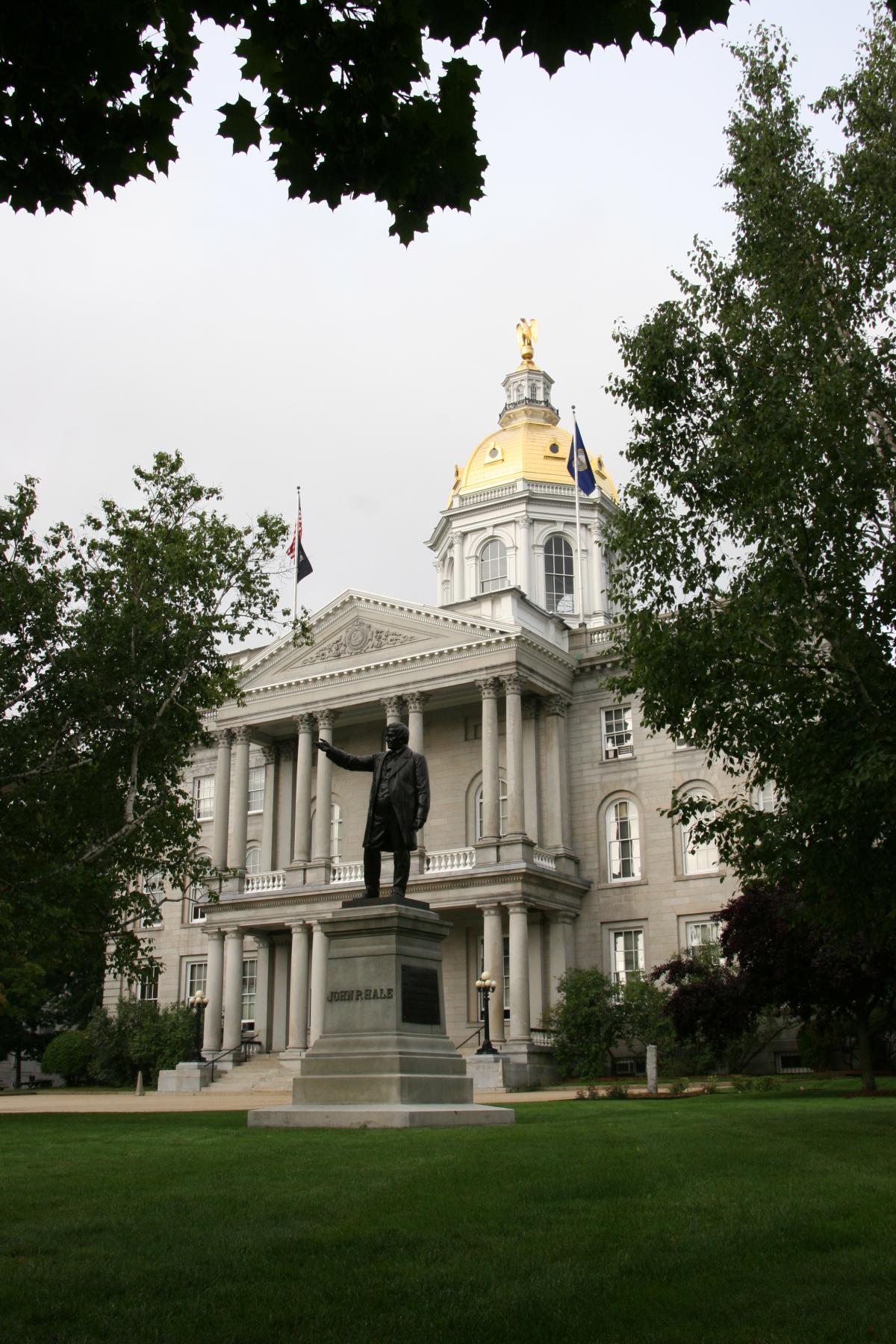 To that end, this year’s legislative experience has taught our government affairs team how important it is to do all we can to empower our members to better engage with their legislators. So, this year, instead of simply doing our traditional legislative update at our annual conference, we’re also planning on conducting a Legislative Advocacy 101 program. In that program, we hope to teach local officials the basics of how things work in Concord. It’ll be a bit like NHMA’s popular spring program for new local officials, and hopefully as engaging as your fourth-grade tour of the state house. Be on the lookout for more information about that program in the schedule for our conference, which is taking place this year on November 16 and 17.

Other changes will be forthcoming as well. We are looking at revamping the bulletin to make it more responsive to our member’s needs. Regular readers have already seen one change – the inclusion of a regular feature in the bulletin before a session to remind members of NHMA’s position on bills to help them in their discussions with their legislators. We are also exploring how to make our positions on bills more accessible and available earlier than simply publishing them a week-in-advance in the bulletin. We know that our members are interested in different subjects, catch their legislators irregularly throughout the session, and want to be sure to prioritize their discussions based on what is important to them. We hope to have a solution in time for next year’s legislative session.

Looking back at our legislative preview article (January/February, 2022 issue), there are some subjects left undone. Remote meetings, for example, saw three bills filed – HB 1014, SB 322 & SB 384 – and killed this year. Despite valiant efforts on the part of legislators to reach a compromise, we were informed that it remained just out of reach for this year. Discussions, however, have already begun to try to reach a compromise next year. The outreach and education that our members have engaged in over the past several years has been incredibly beneficial as we have engaged in those initial meetings.

Similarly, other legislation, such as HB 1134, establishing a committee to study proper labeling and disposal of disposable wipes, will likely lead to future legislation as well. Representatives from municipal wastewater facilities and, especially, the Department of Environmental Services, demonstrated the importance of cleaning up this issue.

Speaking of cleaning, late in the session, the Senate amended HB 1547 to add $25 million to the existing perfluorinated chemical (PFAS) remediation loan fund. That fund is already being used by municipalities throughout the state to help clean public drinking water of PFAS contamination, and we know that the infusion of additional cash will be much appreciated. In related news, we also learned that work is in progress to dedicate a further sum, approximately, $200 million to the PFAS problem, but details on that are still being worked out.

Overall, it was a very good year for municipalities legislatively. In a non-budget year, we helped secure more than $130 million for municipalities. Our prior record, as far as our staff is aware, was $50 million in 2020 for the setup of the PFAS remediation loan fund. Meanwhile, municipal attorneys can continue to provide legal advice without fear of it being disclosed thanks to the demise of HB 1073, short-term rental mandates are off the table (for this year at least) with the defeat of SB 249, health officers can continue to fight pests and pestilence thanks to the eradication of HB 1272, and city councils can continue to solve local problems due to the double-drubbing of HB 1268.

We are looking forward to coming back to the legislature next year. We survived the year (and defeated HB 1033, the anti-lobbying bill), and laid the first course of bricks in our relationships with legislators and the general court staff. With your continued help and guidance, we are confident that this foundation will help us build a stronger, more engaged NHMA that will be able to respond more nimbly to an increasingly dynamic and unpredictable world.

Already we know that housing is going to be a big issue next session. Even though parts of the governor’s housing bill, SB 400, were eventually included in unrelated-HB 1661, the housing shortage issue isn’t going away before next session. We’ve already committed to working with partner organizations to find solutions that enable municipalities to find innovative ways to ensure an adequate supply of housing, and we are looking forward to having a seat at the table as those discussions continue.

What other issues await us next January cannot easily be predicted. While inflation and supply shortages will certainly continue to loom-large, we don’t yet know what, if any, federal efforts will be undertaken or what fruit those efforts may yield. We do know, however, that something unexpected is likely to occur, and whatever it is, we are here to work for and with you to tackle it. We look forward to hearing from you over the summer and fall and working with you as you work with your local legislators to design legislation that will help your community move forward. 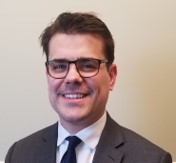