Three recent decisions by the U.S Supreme Court address local government operations that touch on the freedom of speech protected by the First Amendment. 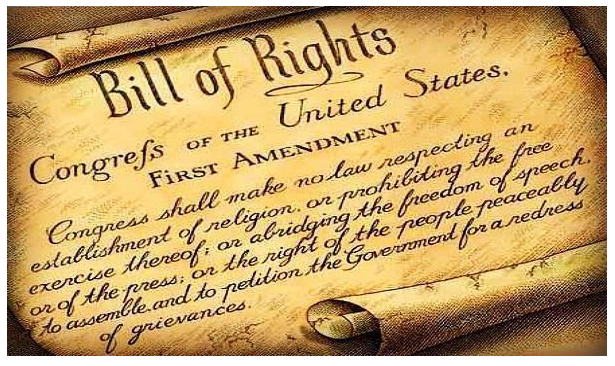 In Houston Community College v. Wilson, the Court was asked to determine whether the verbal censure of David Wilson, a member of the Board of Trustees of the Houston Community College System, was an impermissible retaliation for exercising his freedom of speech denouncing actions of the Board of Trustees.  The Court reiterated the general rule that the First Amendment prohibits government from subjecting individuals to retaliatory actions after the fact for having engaged in protected speech. A plaintiff pursuing a First Amendment retaliation claim must show that the government took an adverse action in response to her speech that would not have been taken absent the retaliatory motive.

In Mr. Wilson’s case the only element of his censure by his fellow trustees before the Court was their verbal statement that his conduct was not consistent with the best interests of the College. The Court concluded that the verbal censure did not prevent Mr. Wilson from doing his job, and it did not deny him any privilege of office, and even Wilson acknowledged the censure was not defamatory.  Considering those circumstances, the Board’s censure did not materially deter Mr. Wilson from exercising his own right to speak, and therefore did not offend the First Amendment.  Of note was the following statement in the decision about the freedom of speech and public service by elected representatives:

In this country, we expect elected representatives to shoulder a degree of criticism about their public service from their constituents and their peers—and to continue exercising their free speech rights when the criticism comes. As this Court has put it, whatever differences may exist about interpretations of the First Amendment, there is practically universal agreement that it was adopted in part to protect the free discussion of governmental affairs. When individuals consent to be a candidate for a public office conferred by the election of the people, they necessarily put their character in issue, so far as it may respect their fitness and qualifications for the office. 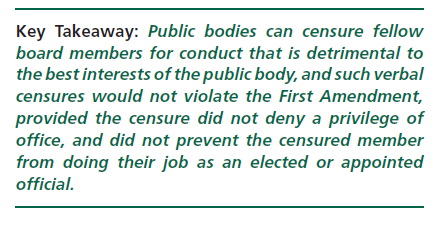 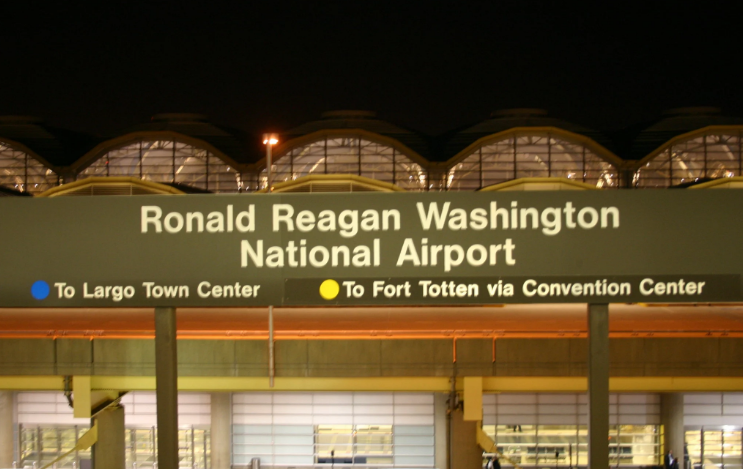 In City of Austin v. Reagan National, the Court addressed an issue left unresolved from its decision in Reed v. Town of Gilbert and the regulation of off-premise signs.

The Supreme Court had to resolve whether the Austin sign code provision was content neutral in its application to the Reagan National billboard.  Under prior First Amendment rulings, anytime a sign code requires the government to read and interpret the content of a sign, a much more stringent level of legal scrutiny applies that renders the sign code provision unconstitutional. Reed v. Town of Gilbert, 576 U.S. 155 (2015).  However, in this instance the Court concluded that the challenged sign code only requires reading a billboard to determine whether it directs the reader to the property on which it stands or to some other, offsite location.  Since the Austin sign code did not discriminate based on the topic discussed or the idea or message expressed it did not trigger a level of legal scrutiny that would have voided the regulation. Instead, the Court applied intermediate scrutiny and thereby ruled the Austin sign was facially content neutral and was thus constitutional on that basis. 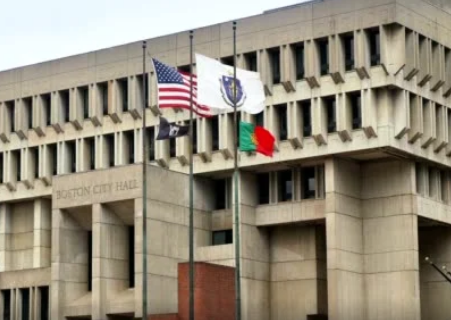 In Shurtleff v. City of Boston, the Court has defined the difference between unconstitutional viewpoint discrimination and permissible control of the content of speech when government speaks for itself.

For many years the City of Boston allowed private groups to raise a flag of their choosing at a flagpole near the entrance of Boston City Hall.  This was permitted when a private group was hosting an event or other commemoration in the City Hall Plaza. The City did not have a written policy limiting the use of the flagpole based on the content of the flag.  In 2017 Camp Constitution sought permission to raise the Christian Flag (a red cross on a blue field against a white background) to commemorate the civic and social contributions of the Christian community.  The City denied the request based on the concern that flying the flag would violate the Establishment of Religion clause of the First Amendment.

When government wishes to state an opinion, to speak for the community, to formulate policies, or to implement programs, it can choose what to say and what not to say.  Thus, local government can select what points of view it wishes to promote and not run afoul of the First Amendment.  However, when government does not speak for itself it may not exclude speech as that constitutes impermissible viewpoint discrimination.

Examining the private flag flying history at Boston City Hall Plaza, and whether the public would view that activity as government speech, the Court concluded that the lack of any effort by the City to control and shape the messages meant this was not government speech but instead exclusion of a religious viewpoint in violation of the First Amendment. The Court did cite with approval a City of San Jose written policy that city flag poles are not intended to serve as a forum of free expression by the public and provided a list of approved flags that may be flown as an expression of the City’s official sentiments.

Stephen Buckley is Legal Services Counsel for the New Hampshire Municipal Association.  He may be contacted at 603.224.7447 or at legalinquiries@nhmunicipal.org.