Default Budgets & How They Work

One of the most difficult to understand areas of municipal finance is the calculation of default budgets. The first complication is, of course, that only some towns need to calculate a default budget. Those are SB2 towns (which are officially known as “official ballot towns”). The reason that SB2 towns need to calculate a “default budget” is because the town meeting decides whether to adopt the town officials recommended budget via a ballot vote, rather than by debate at town meeting. If the majority of town voters say “no,” the town still needs money to operate. The law that creates default budgets, RSA 40:13, IX(b), is a compromise. It relies on the budget that passed last year as the basis for calculation of the default budget, but some adjustments need to be made and that’s where it gets complicated.

We know how much money taxpayers allocated for the town last year. Why do adjustments need to be made?

Towns typically operate on a year-to-year basis, but, sometimes, they can enter agreements that are longer than a year. (There are certain legal requirements for how that process works, which is beyond the scope of this article.) Many of these agreements are for the same kind of things that individuals buy at home – internet and cable services, electric/propane/gas providers, telephone service, etc. – along with somethings that government is unique in buying in bulk – road salt, asphalt, etc.

Often, towns can enter into long term contracts that give them a discount for these products (they’re buying in bulk, after all), but which may build in a yearly price hike. For example, they might be able to buy a three-year supply of propane and see the contract increase the price by 10 cents a gallon every year. Because towns typically operate on a year-to-year basis, the default budget, which relies on last year’s allocation, has to change as well. In the case of long-term contracts, if the town is to provide the same services with the same personnel as last year, the default budget must increase in line with the increases in these contracts. This can result in a default budget that is higher than last year’s budget.

But that’s not the end of the story. There are plenty of times when the town buys something once. For example, the town might have bought a new fire truck last year. That’s not something it does every year, but only once every 10 – 15 years. It wouldn’t be right to raise the amount of money necessary to buy a new firetruck this year. So, the law requires that towns subtract these “one time” expenditures from the default budget. Depending on what the town spent money on last year, this can result in the default budget being lower than last year’s budget.

The law also requires that employee positions that are eliminated see their costs come out of the default budget. This is similar to, but not exactly the same as, the removal of one-time expenditures because it is the removal of a cost that is no longer incurred. 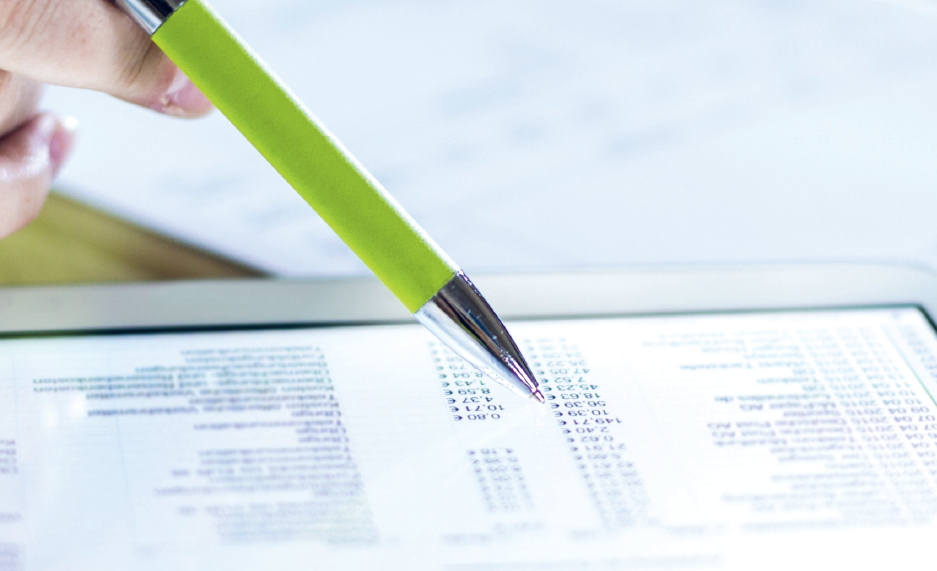 It is entirely possible and often the case that department heads, governing bodies, and municipal budget writers come up with cost savings ideas that don’t fit exactly into last year’s budget. For example, federal interest rate changes may allow a newly proposed budget to find cost savings that would not be incorporated into last year’s budget. Or a new software program may allow a department to digitize in a manner that saves personnel or material costs. These new initiatives go back to the fundamentals of what a municipal budget is: a pot of money and a list of authorized uses, alongside a list of estimated costs for each authorized use. Authority exists elsewhere in the statutes for the select board to move money around if something goes wrong, such as the cost of electricity unexpectedly doubling, resulting in the town needing to come up with more money to keep the lights on during our rather dark winters.

But authority does not exist elsewhere for the select board to use money for unauthorized uses. In fact, that’s strictly prohibited. So, if a select board is using a default budget which – again – is a pot of money and the list of authorized uses from last year – that default budget may not include authority to spend money on, e.g., that new software program that will save the town money. It all depends on what authority the town meeting gives the town officers, and RSA 40:13, IX(b) does not contemplate changing the authority under the default budget process because, naturally, everyone expects government to do basically the same thing every year, but it might cost a little more (or less).

If a town wants to change its authority to spend money, it should pass a new budget. That’s a large part of what is contemplated by the budget creation process. Not only is town meeting deciding how much money to spend but what to spend that money on.

Is there a way to incorporate proposed cost savings into the default budget?

How much money town officials have to spend and what they can spend it on is the core purpose of the municipal budget law. Most people in town must agree that whatever new idea is proposed is actually a good use of money for town officials to be able to spend money on it. That requires an affirmative vote. In the case of long-term contracts, that’s something that’s required by the law as part of the initial approval process. See Appeal of the Sanborn Regional School Board, 133 N.H. 513 (1990). And, on the opposite side, it’s not necessary to remove the authority to raise funds for one-time expenditures (or remove the authority to spend them) because there’s no need for that money to be raised as it won’t be spent. (There’s no need to buy a second fire truck for a single truck department, after all.)

Outside of voter approval of a separate warrant article raising and appropriating funds for some new purpose, under a default budget scenario, however, there is no way to obtain the voters blessing to do something new with town monies that isn’t authorized by last year’s budget.

Where does the controversy over default budgets come in?

The main problem with default budgets is that they don’t incorporate really great ideas that are discovered after the passage of the last budget but before the creation of this year’s budget proposal. And when those ideas generate savings, it can create controversy because most people love saving money but they may not love all the ideas incorporated into this year’s budget proposal. So, while there might be a stellar idea to save money on energy costs by switching municipal lighting over to LEDs, there might also be a more controversial idea to save money over a period of time buy buying the public works department a new truck rather than trying to maintain the old one. And, as any road agent will testify, there are more experts in town on vehicle repair and maintenance than all of Detroit when it comes time for town meeting to consider the purchase of a new truck for the public works department.

Unfortunately, the tension between wanting to grant the select board different authority and the requirements of the statutory formula for the default budget contained within RSA 40:13, IX(b) can cause controversy to arise. The complications of the formula for creating the default budget can make it difficult to understand why it may vary significantly from the newly proposed budget, and that is often a root of local discontent over the resultant default budget.