Roads Created by Prescription Are Not Yesterday’s Problem 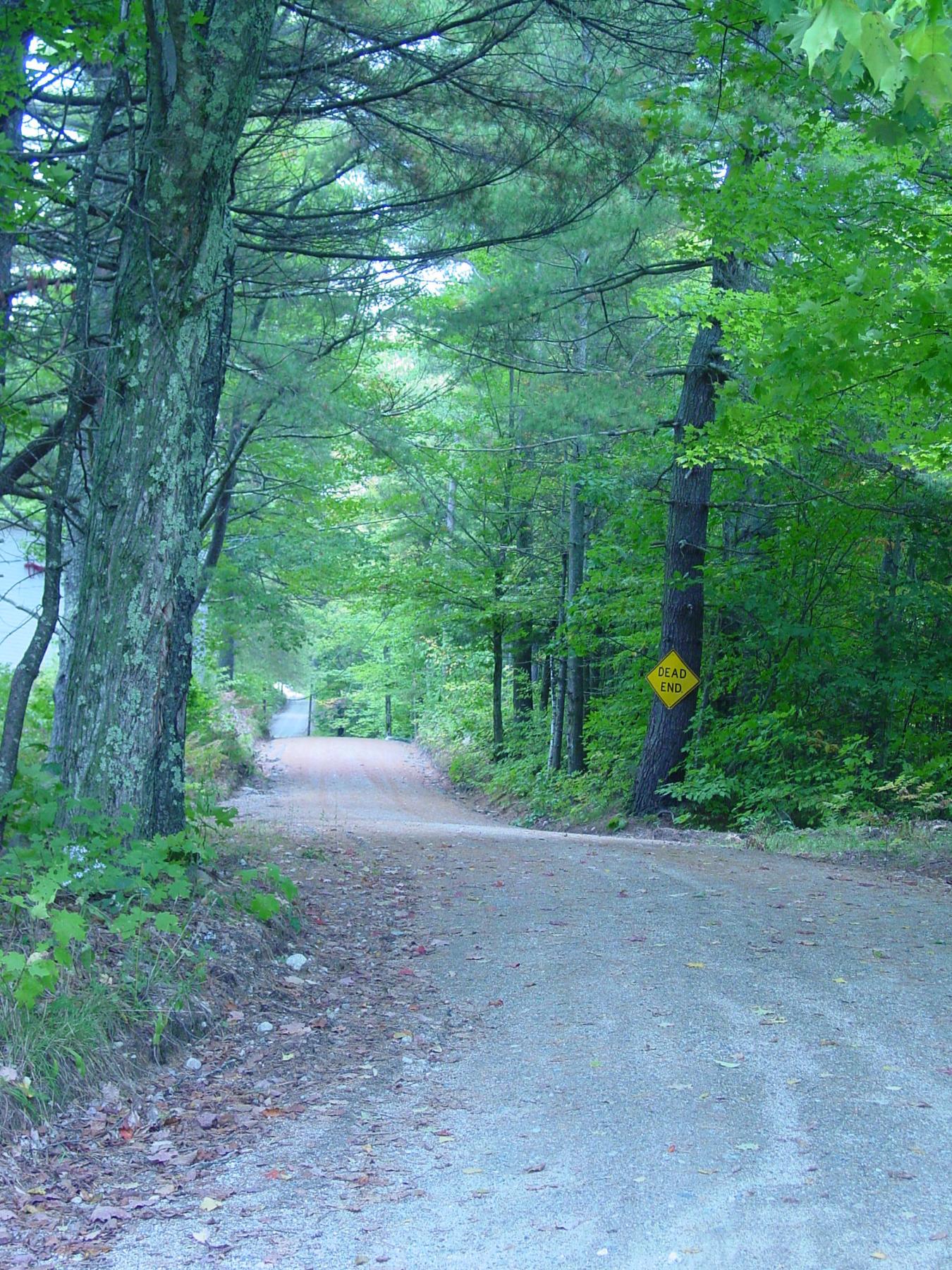 What do these real-world situations have in common?  In each case, the rights of the abutters and the municipality depend upon whether the road at issue is a public road.  Something either is a public road or it isn’t; there are no other options.  However, proving which it is can be especially tricky with older roads.

Most New Hampshire towns and cities keep some records regarding the creation and status of their public roads.  These can range from detailed files (one for each public road with copies of town meeting or governing body votes to accept dedicated roads, layout votes, discontinuance votes, details of maintenance and disputes, votes to change from Class VI to Class V) down to bare-bones lists of public roads and the year in which some of them were created.  There are, however, almost always some roads for which there are no records.  Some are fairly well-traveled while others are barely passable.  Some are widely believed to be private, while others have existed for so long that no one doubts they are public.

When there are no records, it is often because the road was established, if at all, by “prescription,” one of the four ways to create a public road in New Hampshire.  Prescription requires continuous use of a road by the public for at least 20 years, without permission of the owner of the land over which it travels, and under a claim of right (meaning the public assumed it had the right to travel along that route).  Mahoney v. Town of Canterbury, 150 N.H. 148 (2003).  Once a public road has been established by prescription, it cannot be lost through later disuse or by someone else occupying it, no matter for how long.  Windham v. Jubinville, 92 N.H. 102 (1942).  Even if the municipality doesn’t maintain the road, the most that would happen is that the road would lapse to Class VI, non-maintained status.  RSA 229:5, VIII.  The only way a public road, once established, can ever cease to exist is by a vote to discontinue it completely by the municipal legislative body (town meeting, town council or city council).  RSA 231:43.

Although a large number of roads in the state were established by prescription, this informal method of creation has one major drawback, which is that it doesn’t require any particular votes or documentation.  It is not surprising, then, that the records about these roads are so often sparse or nonexistent.  This is all made more complicated by the fact that prescription was abolished through a change in the law in 1968 that grew out of the Great Depression of the 1930s.  To save money on road maintenance and repair, many municipalities in that decade voted to discontinue some of their less important roads.  However, in many cases, the public went right on using those roads as they had before.  As a result, these roads began popping back into existence again in the 1950s and 1960s after another 20 years of continuous public use.  To avoid any more unintentional creation of roads in this manner, the New Hampshire legislature amended RSA 229:1 to eliminate prescription as of January 1, 1968.  To prove the existence of a highway created by prescription today, there must be evidence of at least 20 years of continuous public use beginning at the latest on January 1, 1948. 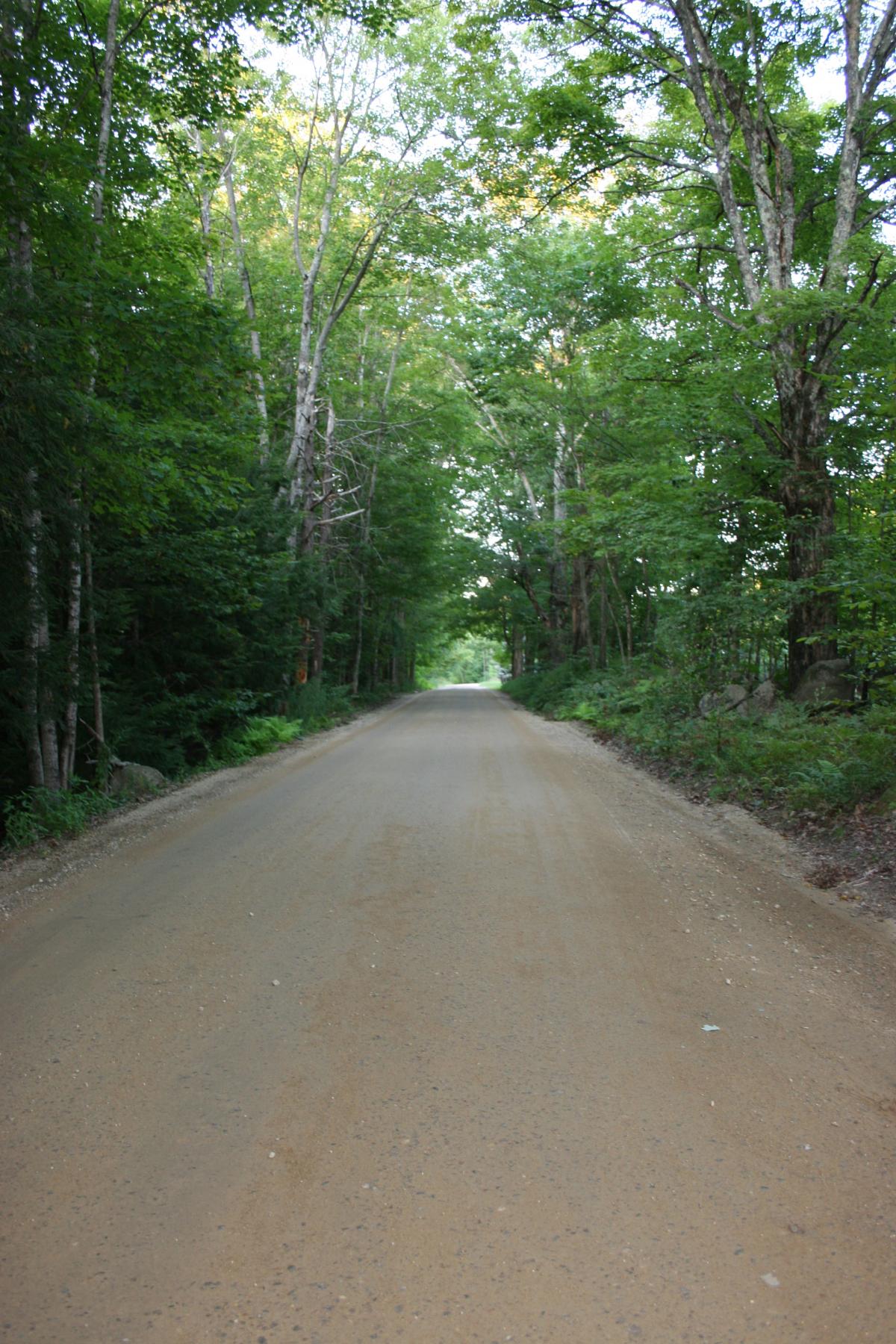 Unfortunately, abolishing prescription did not turn it into an issue merely of academic interest.  Each of the situations described above has been the cause of litigation in the 21st century and similar situations are bubbling up across the state today. Although a select board or town/city council may make judgment calls about whether to treat a particular road as public or private, if someone challenges a road’s status in court, the municipality may have to convince a judge that prescription did (or did not) occur.  See Gordon v. Town of Rye, 162 N.H. 144 (2011).  While a formal resolution may not seem necessary if the town/city and the property owners agree on the status of a particular old road, it can become important very quickly when a disagreement surfaces.  If a town suddenly finds itself in the middle of a dispute among property owners over a locked gate that prevents some of them from traveling on an old road through another abutter’s property, or if a city decides it needs to regulate an old road to prevent truck traffic from damaging it, the court’s order will depend upon what kind of proof of prescription the parties can produce.

And proof is the crux of the problem.  To establish that a road was created by prescription, the party claiming that the road is public will need to demonstrate not just that people used the road, but also: that the owner of the land through which the road ran knew or should have known the public was traveling there with no regard to whether the owner had given consent; that there were no breaks in the 20+ years of public use long enough to suggest that the public was told by the underlying land owner to keep out; that the public traveled along a consistent path during this time; and that the road was used not just by the abutting owners and their guests, but also by those in the general public. See, e.g., Sleeper v. Hoban Family Partnership, 157 N.H. 530 (2008); Town of Warren v. Short, 139 N.H. 240 (1994); Town of Weare v. Paquette, 121 N.H. 653 (1981); Young v. Prendiville, 112 N.H. 190 (1972).

The burden of proof is on the party claiming prescription, and the standard is the “balance of probabilities” – in other words, is there sufficient evidence for the court to find it is more likely than not that the road was established by prescription?  Arnold v. Williams, 121 N.H. 333 (1981).  A variety of different kinds of proof are usually necessary.  These can include old maps showing the road over the years, a history of municipal use and maintenance, stone walls and cellar holes along the road, authenticated photographs of people using the road, records of municipal maintenance, and a history of businesses located along the road that would have involved public travel to reach it.  See, e.g., Gill v. Gerrato, 156 N.H. 595 (2007); Williams v. Babcock, 116 N.H. 819 (1976); Catalano v. Windham, 133 N.H. 504 (1990); Blagbrough Family Realty Trust v. A&T Forest Products, 155 N.H. 29 (2007).  It can be especially compelling to present eyewitness testimony of people who personally used the road or performed municipal maintenance and repair during the 20+ year period.  Mahoney v. Canterbury, 150 N.H. 148 (2003).  Making it even more difficult is the need for this testimony to cover the entire period from 1948-1968.  Based on a recent NH Supreme Court opinion, it is likely that testimony about only the later years in that period, even in combination with some of the other kinds of evidence, will not be enough.  Town of Dunbarton v. Guiney, 173 N.H. 1 (2020).

Layered over this is the additional challenge of the passage of time.  Public use of the road must have begun no later than 1948.  As years go by, memories fade, people age and pass away, and this kind of evidence becomes difficult (if not impossible) to obtain.  These memories can be preserved for future use, but if it doesn’t happen soon, the opportunity may be lost. 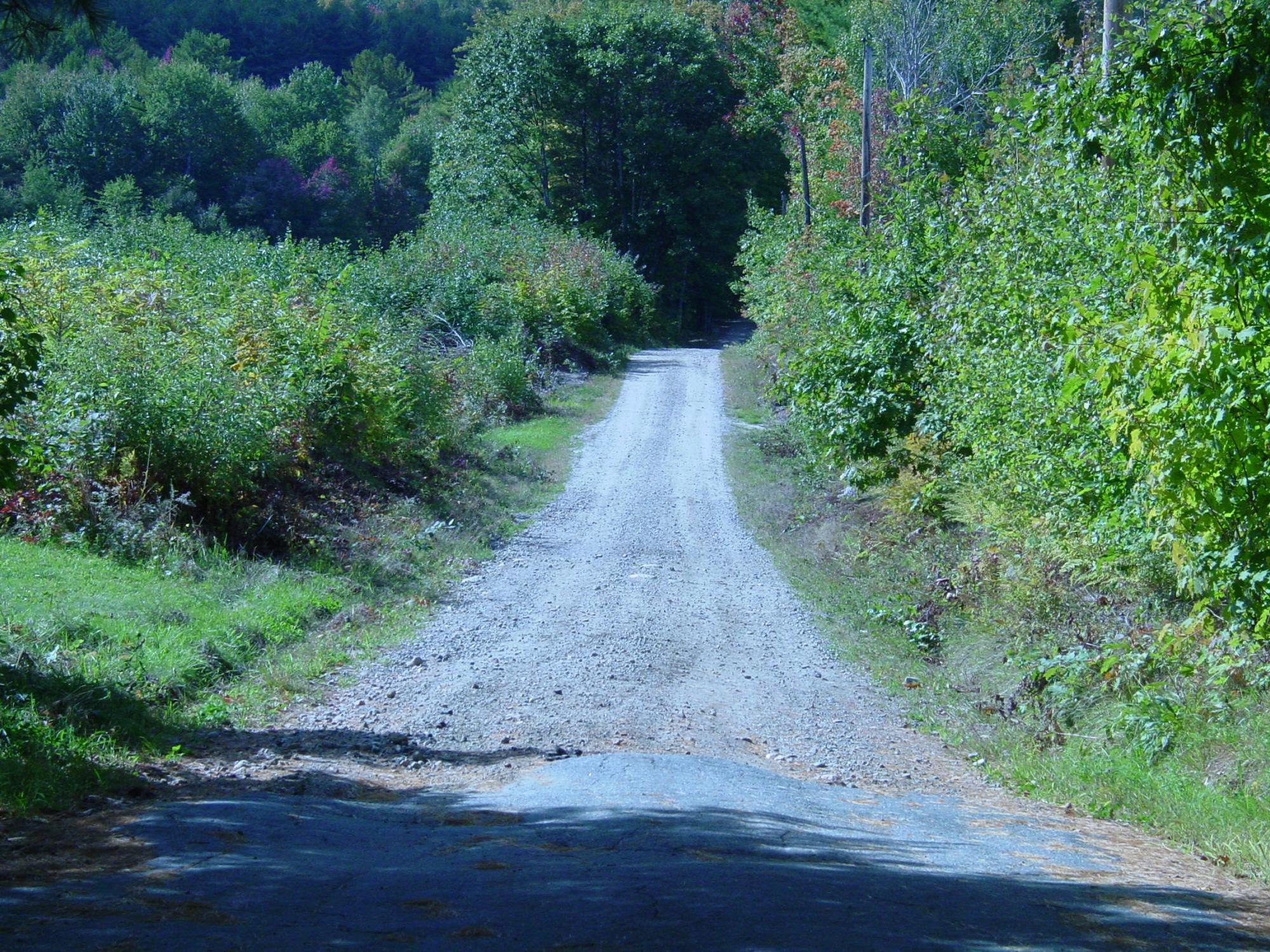 To increase the odds of success, towns and cities may benefit from a review of their road creation files and the compilation of a list of roads about which they are uncertain.  Consider also that a municipality may be on either side of a road dispute, so it can be equally important to consider questionable roads that the municipality would prefer not to be public.  For all of these roads, to the extent it hasn’t already been done, towns and cities really should begin assembling files for each public road and those that are in question.  Each file should contain copies of any information that can be gathered about their existence and creation, particularly regarding dedication and acceptance, layouts, deeds, and of course evidence of prescription (or evidence to refute a claim of prescription, as the case may be).  If personal recollections are available for the period before 1968, it is best to get them in writing in a notarized affidavit or through a deposition.  It will likely also be necessary to review town meeting records, governing body meeting minutes, planning records, highway department records, town histories, old maps, and a host of other sources, as well as to consult with realtors, surveyors, historians, and title attorneys.  Municipalities interested in strengthening their road files should consult with their municipal attorney to be sure they are gathering the right evidence and looking in the right places.

An effort made today to preserve evidence and memories before they are lost may make the difference in a dispute tomorrow.  Don’t leave it to chance – get started!

For more information on road files, see Chapter 2 of NHMA’s A Hard Road to Travel.

C. Christine Fillmore is a municipal attorney with the firm of Drummond Woodsum based in Manchester. She can be reached at cfillmore@dwmlaw.com or via phone at 603.716.2895.