What Type of Agreements can Municipalities Enter under RSA Chapter 53-A?

The current iteration of RSA 53-A:3 states “[a]ny power or posers, privileges or authorized exercised or capable of exercise . . . may be exercised jointly.” That broad language stems from the history of the Chapter. Back in 1963, when RSA Chapter 53-A was born, it was a much simpler statute and RSA 53-A:3 was simply a list of agreements into which municipalities could enter. Those included, mostly, construction purposes at first.: building and maintaining parks, highways, sidewalks, sewers, buildings for recreational purposes, and lighting plants. It also included services, such as fire departments, light and sprinkling streets, planting and caring for shade and ornamental trees, appointing and the employing watchmen and police officers. As time went on, the list got longer. Eventually, in 1977, the legislature had enough of adding items to the list and passed a bill which reformed RSA 53-A:3 to create an iteration which is very similar to the one that we have today.

What Else Changed from 1963 to Today?

Back in 1963, there weren’t any requirements for what went into the agreements, as in current RSA 53-A:3, II. Now, all agreements between municipalities must specify their duration, precise organization, composition and nature of any separate legal or administrative entity created by the agreement and the powers delegated to it, the purpose of the agreement, the manner of financing the joint or cooperative undertaking and establishment and maintenance of a budget, how the agreement is terminated and the disposal of any property obtained under it, and “any other necessary and proper matters.” Instead, the only requirements were that any agreements had to be in writing, written by lawyers representing each municipality, and approved by the office of the attorney general under former RSA 53-A:2. Now, the agreements don’t have to be written by lawyers, but the statute is complicated enough that it would be a good idea to make sure municipality counsel is drafting and reviewing them. And, there’s still the requirement of obtaining approval from the Attorney General.

In addition, there was nothing akin to RSA 53-A:3-a, pertaining to public works mutual aid agreements. Now, there’s a specific statute, RSA 53-A:3-a, which allows municipalities (and other “public agencies”) to enter into agreements for reciprocal emergency management aid and assistance and other public works programs. Those agreements allow for the furnishing and exchanging of supplies, equipment, facilities, personnel, and services.

There have also been a few curiosities. 1977 was a busy year for RSA Chapter 53-A. It saw the introduction of a new item on the list, the appointment and compensation of municipal prosecutors pursuant to the provision in RSA 41:10-a, but also the deletion of that and every other item on the list in exchange for the near-current version. 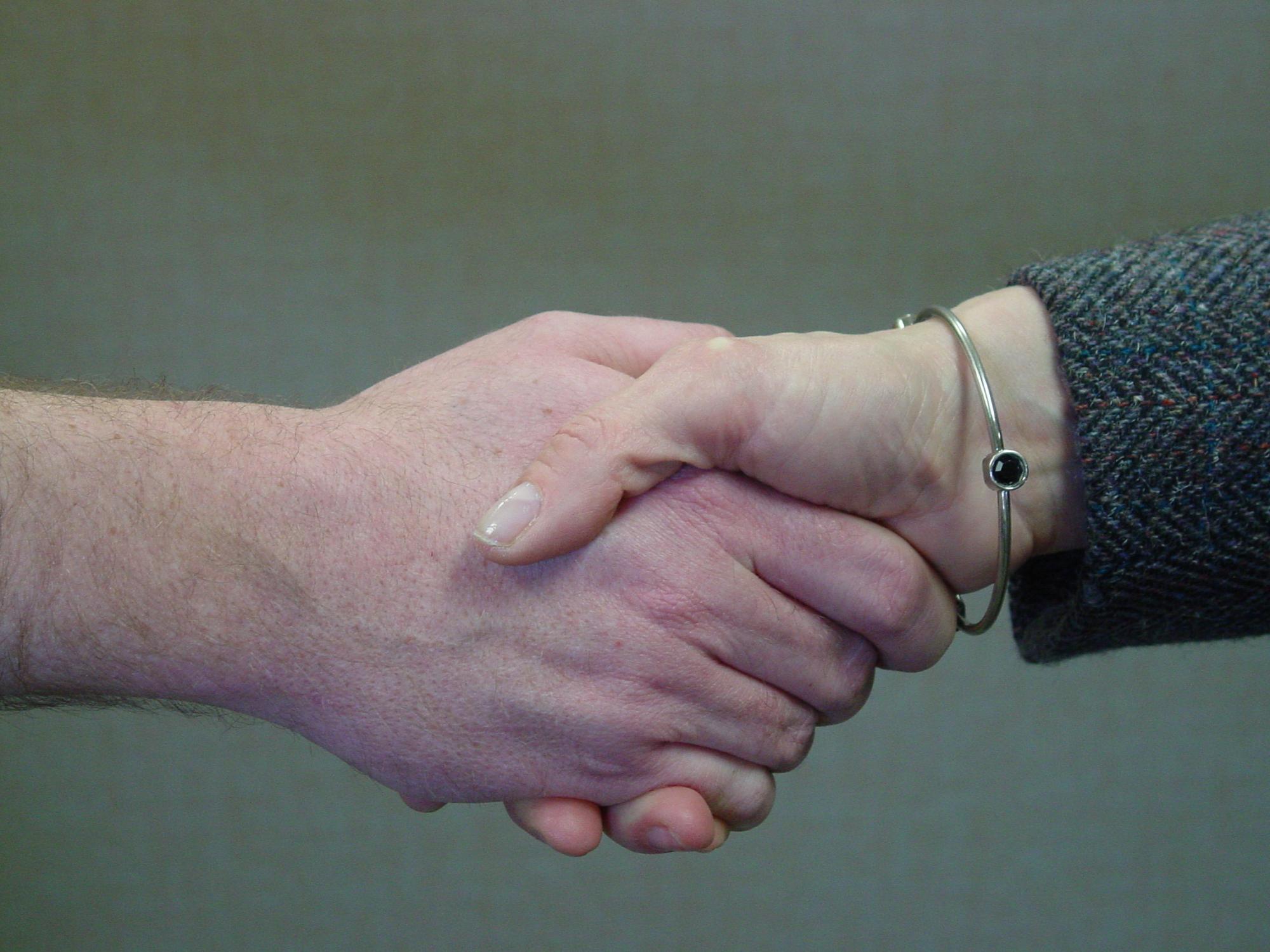 Let’s say Two Municipalities Want to Enter into an Agreement Under RSA 53-A:3, Is There Anything Tricky About that Statute?

Yes, in addition to the list of specified items in RSA 53-A:3, II, municipalities need to be aware that there appears to be a presumption in the law that a separate legal entity will be created. There is the option, under RSA 53-A:3, III to appoint an administrator or joint-board, but that statute specifies that there must be representation from all involved municipalities for any joint-board. That requirement goes to the heart of municipal expenditures, which require that public funds be spent only for public purposes. Clapp v. Jaffrey, 97 N.H. 456 (1952). It would be improper it would be improper for one municipality to fund an activity which may only benefit the citizens of another municipality. In order to prevent that from occurring, there is built into the statute a presumption of independence for the joint venture from either municipality, or, at the minimum, a sharing of responsibilities in governance. That’s why the original RSA Chapter 53-A probably required that both municipalities entering into an agreement retain their own lawyers.

Now That an Agreement has been Hammered Out, What’s the Approval Process from the Office of the Attorney General?

RSA 53-A:3, V requires that every agreement made pursuant to RSA 53-A:3 “be submitted to the attorney general who shall determine whether the agreement is in proper form and compatible with the laws of this state.” That section also provides that the failure of the attorney general to disapprove an agreement within 30 days shall constitute an approval.

As a practical matter, a former NHMA intern studied RSA 53-A agreements as part of a project and discovered that, at that time, there was no real review process at the attorney general’s office. As such, we recommend municipalities assume that they will have to wait 30 days for any such agreement to be approved.

Are There any Other Requirements Once we Receive Attorney General Approval?

Yes, RSA 53-A:4 requires every agreement made pursuant to RSA Chapter 53-A to be filed with the clerk of each municipality which is a party to the agreement and with the secretary of state. Those filings must take place prior to the agreement’s entry into force. Presumably, they should also be done after approval by the attorney general.

Each of these additional steps will add time, probably several days, to the contracting timeline. Therefore, municipalities must be careful to ensure that they are crafting agreements which go into force at least 30 days after signing by the respective, authorized municipal officials.

Natch Greyes is Municipal Services Counsel with the New Hampshire Municipal Association.  He may be contacted at 603.224.7447 or at legalinquiries@nhmunicipal.org.