Maybe you’ve heard: the next decennial census is coming in 2020!  And while those of us who track population and economic statistics are naturally very excited about this once-every-ten-year opportunity to count every person in the United States, it should be of equally great interest to anyone who lives here in New Hampshire. Consider the things that depend upon an accurate census count:

♦ Apportionment. This is calculating the number of persons each state sends to the U.S. House of Representatives.

♦ Redistricting. The shape and size of every political district, from the U.S. House of Representatives down to a city voting ward, is determined based on numbers provided by the census.

♦ Allocation of dollars. In fiscal year 2016 over 3.75 billion dollars were distributed to New Hampshire through 55 federal spending programs. Where these dollars go depends on where the people are.

♦ Planning for growth. Governments and businesses alike rely on census data to know where the population is growing in the nation and in our state so as to inform infrastructure development.

With all of this riding on the census, how do we ensure that every person in the country is counted once, only once, and in the right place? The Census Bureau breaks the process up into four major phases. The first is establishing where to count, a phase that is currently underway. In early 2020, the process will shift to motivating people to respond, followed by actually counting the population in the spring of 2020, and finally releasing the results starting in December 2020. 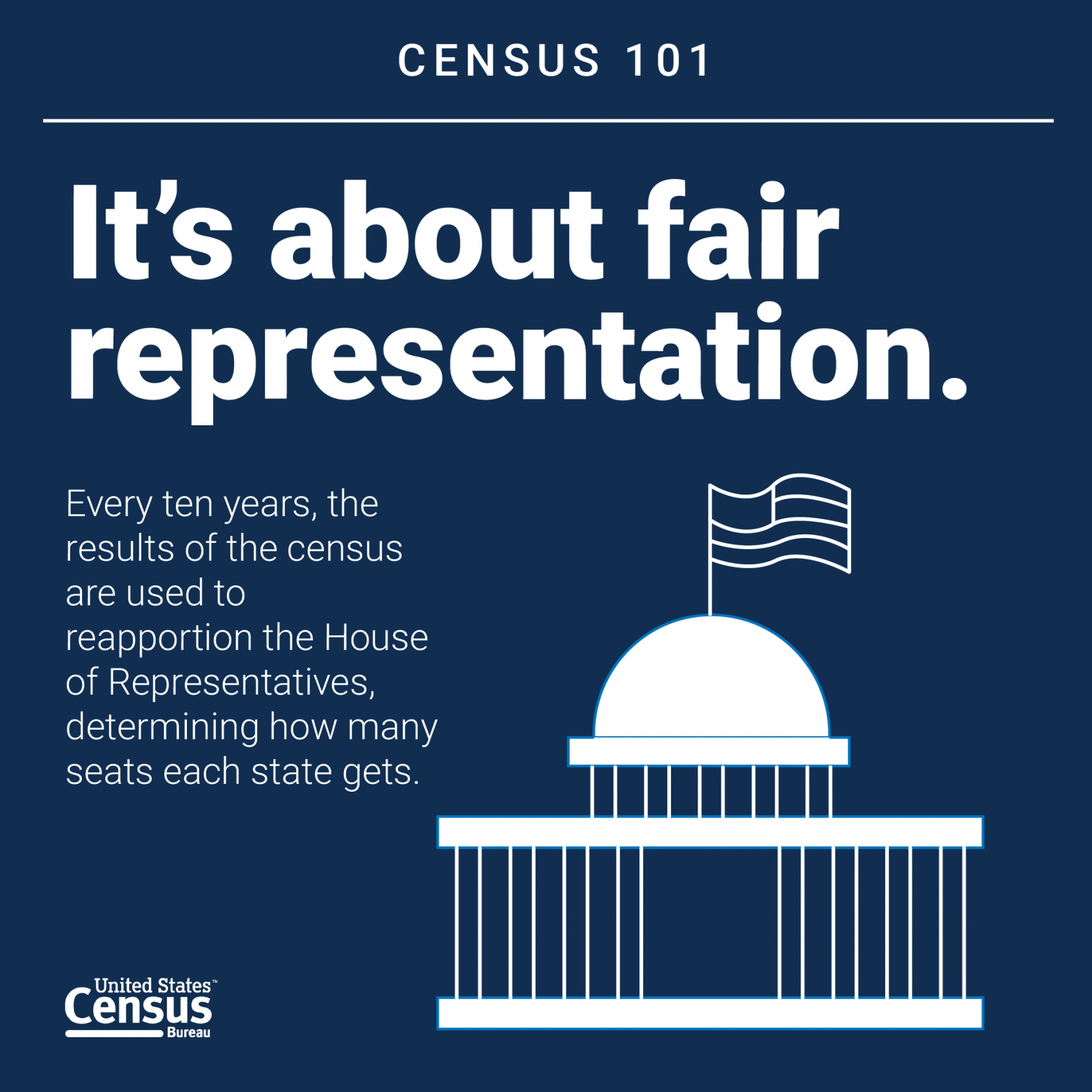 The Census Bureau has to know where people live in order to count them. They maintain a Master Address File for every mailing address in the nation, and in the summer of 2019 they are conducting a massive review of the file. This can mostly be done in the office, using mapping software and aerial photography, but you may see Census Bureau staff doing field checking in some areas of the state, if they need to clear up any questions that arise about addresses. The Census Bureau has also worked with some towns and cities in our state which have compared their own address databases with the Master Address File, in a process called “Local Update of Census Addresses”, or LUCA.

When the new year begins, it becomes time to make people aware of the upcoming census. While the Census Bureau will be conducting a thorough advertising campaign in early 2020, New Hampshire will be taking many steps of its own to raise awareness. The state has formed a Complete Count Committee that is developing ways to reach all segments of the state’s population to be aware of the census, to understand its importance, and to be assured that all personal information one submits to the Census Bureau is kept confidential and is not shared with anyone. Individual cities and towns are also encouraged to form local complete count committees, as members will be best aware of the challenges residents in their communities would be facing when asked to fill out the census. Local community members will also be the most trusted voices that will help their neighbors be confident when responding to the census.

Filling out the Census On-line

This decade will be the first time that people will be able to fill out their census form online. (There will still be paper forms available for who prefer that option or who lack internet access.) In March 2020, people will receive postcards informing them of the census and directing them to the online option. Areas with low rates of internet penetration will also receive paper census forms, and anyone who has not replied online by mid-April will also receive a paper form to complete. If you still do not respond, you will be greeted by a Census Bureau staff person at your home. Going to peoples’ homes to ask them to fill out their forms, known as “non-response follow-up”, is the most costly part of the census, so the Census Bureau will be encouraging as many people as possible to respond using internet, mail-back, or phone-based methods.

The final phase of the census, reporting the data, begins at the end of December 2020, at which time the Census Bureau must deliver the population counts of every state to the President, in order for apportionment of congressional seats to be done. By March 31, 2021, the Census Bureau will publish their redistricting summary files, detailed population tables that will enable each state to draw their new political districts. 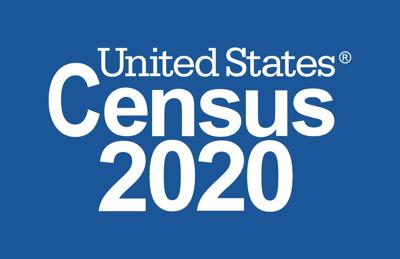 How do we ensure that everyone in New Hampshire is counted once, only once, and in the right place? To begin with, we need to know what groups of people are harder to count than others. Analyses of past censuses tell us that populations in communities with higher poverty rates, with more recent immigrants, or with more people who rent their homes, are less likely to fill out their forms by themselves. Certain age groups stand out: statisticians have found that children under 5 years of age tend to be undercounted, while the very elderly population might have concerns about completing an online form.

There can be confusion about where someone should be counted. What if you own two homes, or what if you are a college student? The guiding concept for this type of question is that you are counted where you live most of the time. If you are a full-time college student, you are counted at your college residence, as that is where you live most of the time, not where your parents live (even if they are paying your tuition!). If you live in New Hampshire eight months of the year and in Florida for four months, you are counted at your New Hampshire residence, and so on.

Many people have concerns about giving their personal information to a government survey. While distrust of the census has been a fact for many decades now, recent trends show a growing fear of specific repercussions for filling out the census. However, all responses to the census are protected by federal law (Title 13 of the U.S. Code), and personal data has never been released by the Census Bureau to anyone, including law enforcement or other federal agencies. It might be an uphill battle convincing some people that their personal information is safe, but the Census Bureau’s track record with the census is clear: your personal data will never be shared, not with law enforcement, not with businesses, not with anyone. On the other hand, your collective data (the data about your town, or your neighborhood -- how many people, what ages, what races and ethnicities, what type of living situation) is what is used to guide how and where federal and state benefits are distributed.

Consider forming a local Complete Count Committee to raise awareness in your community about the 2020 Census. Visit the Office of Strategic Initiatives 2020 Census web page (https://www.nh.gov/osi/data-center/2020-census) to find more resources for participating. And especially, be sure to look for your postcard in March 2020 that will invite you to answer the 2020 Census! It is safe, easy, and important because you will be doing your part to “Shape Your Future—Start Here.”

Ken Gallager is the New Hampshire State Data Center Director/Principal Planner at the New Hampshire Office of Strategic Initiatives.  Ken be reached by email at ken.gallagher@osi.nh.gov or by phone at 603.271.2155.